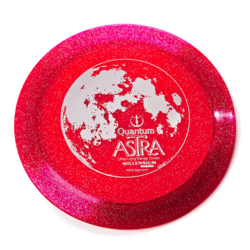 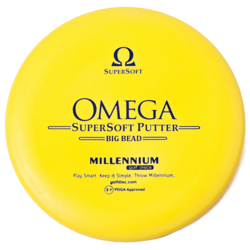 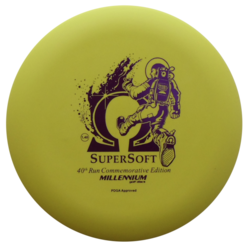 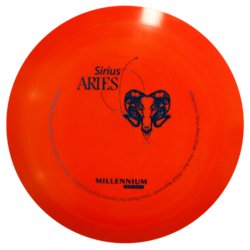 Millennium Disc Golf Aries Long Range Driver
$18.99
The Millennium Sirius Aries is a moderately high speed (11) Long Range Turn Driver suitable for all skill levels. Beginners will find that it exhibits enough glide in order to increase their distances, and experienced players will find that it is great for tailwind shots where a long sustainable turn is needed. It’s best for shots where a long turnover flight path is desired, with a smooth glide throughout, and a slight fade to finish. Not recommended for against the wind shots. Ultra strong throwers might find it to be a great back handed roller disc. Available in Sirius plastic, Millennium's highest quality material built for a supreme combination of grip and durability. -PDGA Approved -Long Range Driver -Easy for beginners to throw -Experienced players will find it to be a great specialty driver and/or roller 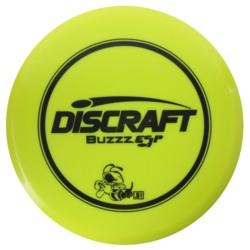 Discraft Golf Discs Buzzz Midrange Driver
$15.99 - $17.99 $15.99 - $18.99 Up to 6% Off
More players agree: Buzzz is the best golf disc you can buy, period. It's an ultra-dependable, straight flying midrange that you'll reach for again and again. Throw it hard and versatile Buzzz™ will hold any line you put it on. Discraft's 30-year reputation for consistency means that if you lose it, just pull out a new one and you're back in business.
Page 1 of 1